lys is a visionary start-up: »In a future society, humans are networked via synthetic neurons, thoughts are of common origin. This enables dealing with complexity, decentralized decision-making and an individual behavior for the collective benefit and in planetary sustainability.«

At present, human thinking is limited by each person’s own cognitive abilities, perceptual experiences and the individual, reduced model of the world. Although we are expanding our cognitive abilities through language, thinking tools, (computer-)systems and interaction with other brains, society is becoming increasingly too complex for individual brains.

Our capitalist social structure has led to immense inequality for decades, weakened the capacity for cooperation and resulted in the conscious destruction of the planetary habitat.

The image film adapts the design methods of image and product films. The customer is addressed personally and is at the center of attention. The product is made just for you. The pictures show singular people and present the vision of the planetary identity and its advantages for the individual.

The film uses video and audio material from stock footage platforms. Thus lys does not have the sole right of use and the material can be used in other contexts. This contradicts the character of the uniqueness with which our world of goods is adorned.

The slides of the website consist of short texts about the vision. These are less affirmative, but provide a factual, simple representation of the vision.

The white paper presents a more detailed elaboration of the vision. First of all, selfishness and capitalism are presented in mutual interaction as not sustainable and as a threat to the planet. Our self-image is identified as a social construction without a biological basis and it is argued for an abandonment of the intuitive perception of the genuine singular ego. As a solution to the problem outlined above, the mental model of a planetary identity is presented. Its technical implementation, the basic functions and the resulting sustainability complete the paper. 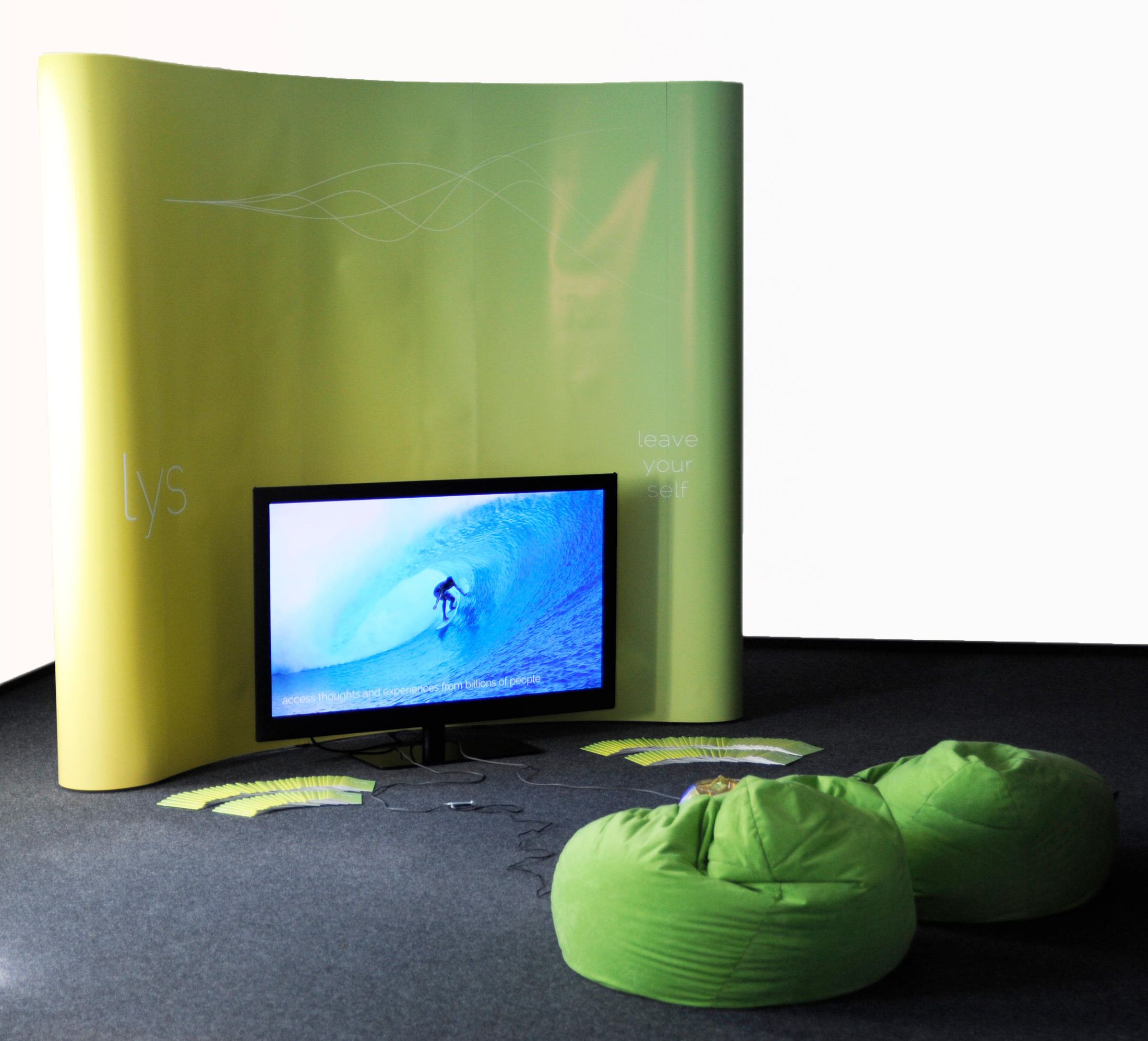 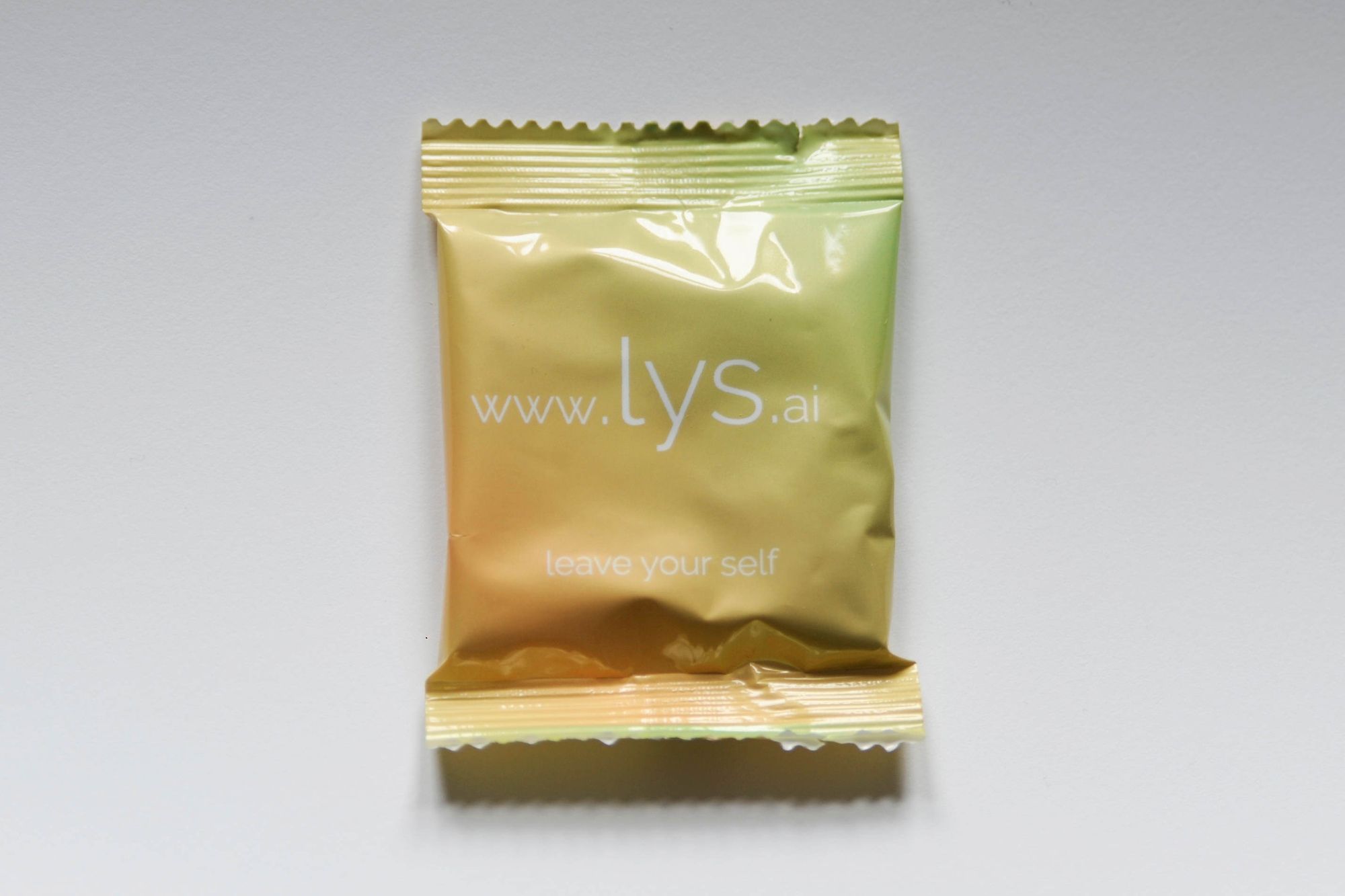 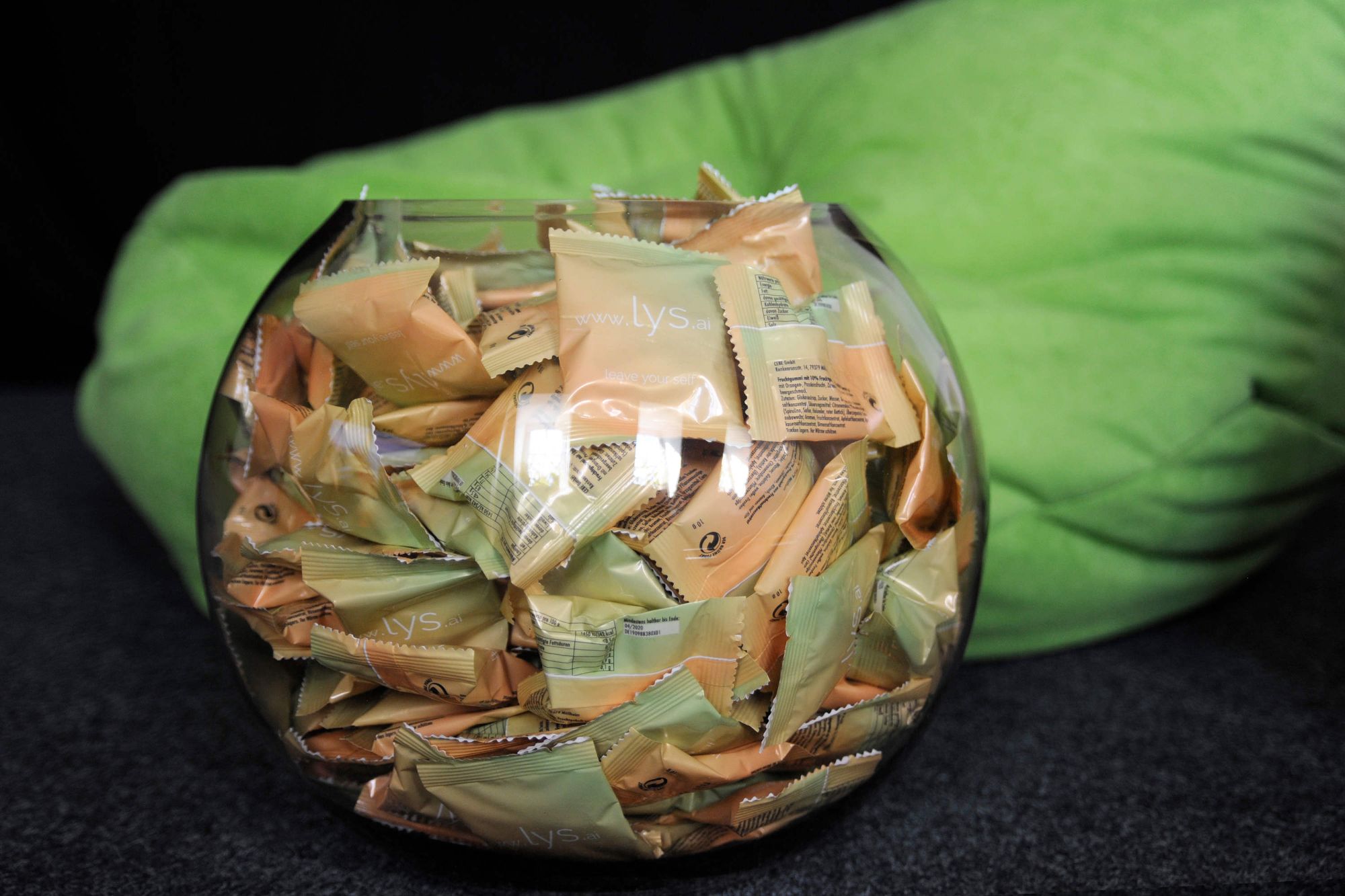 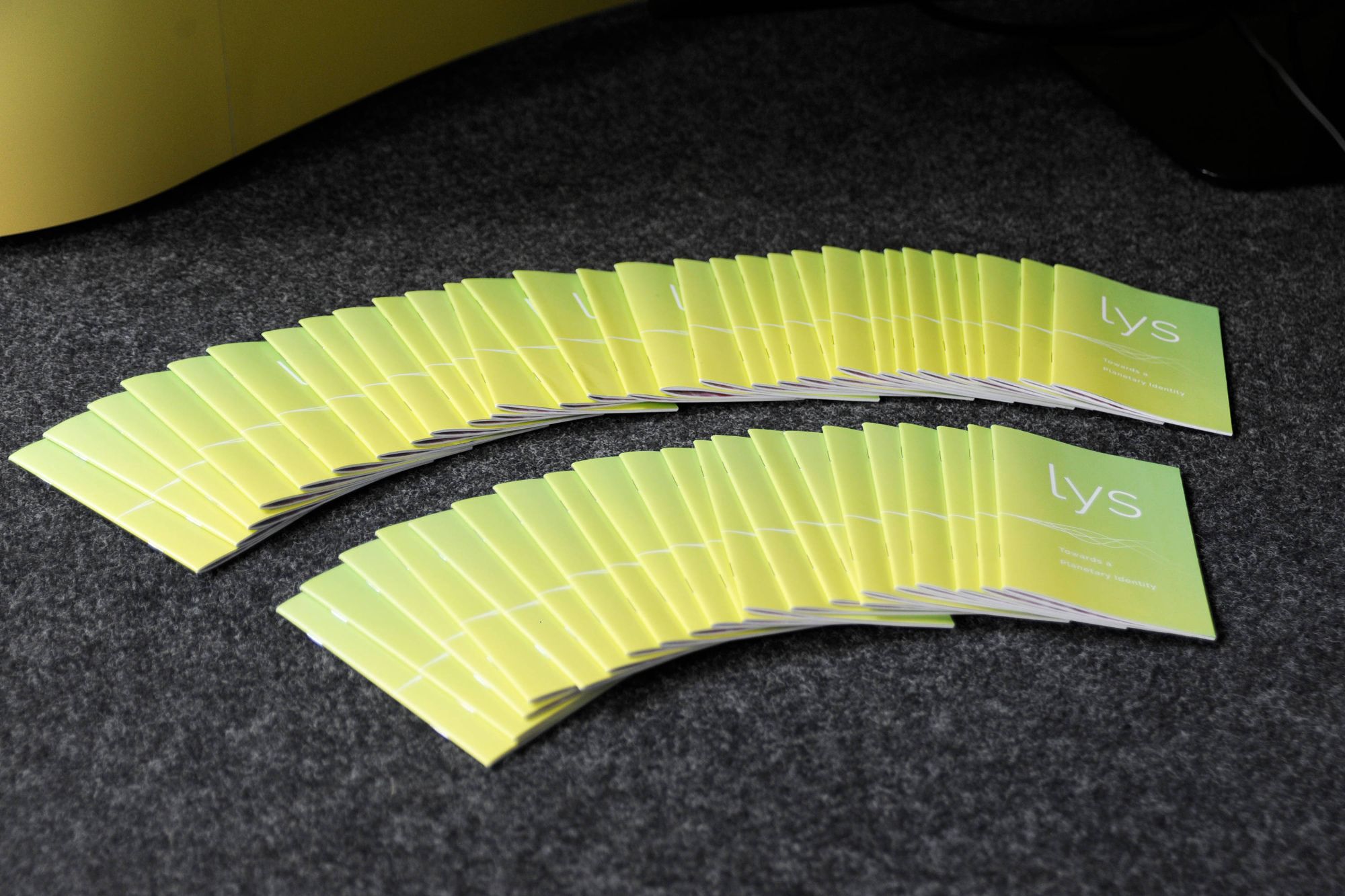 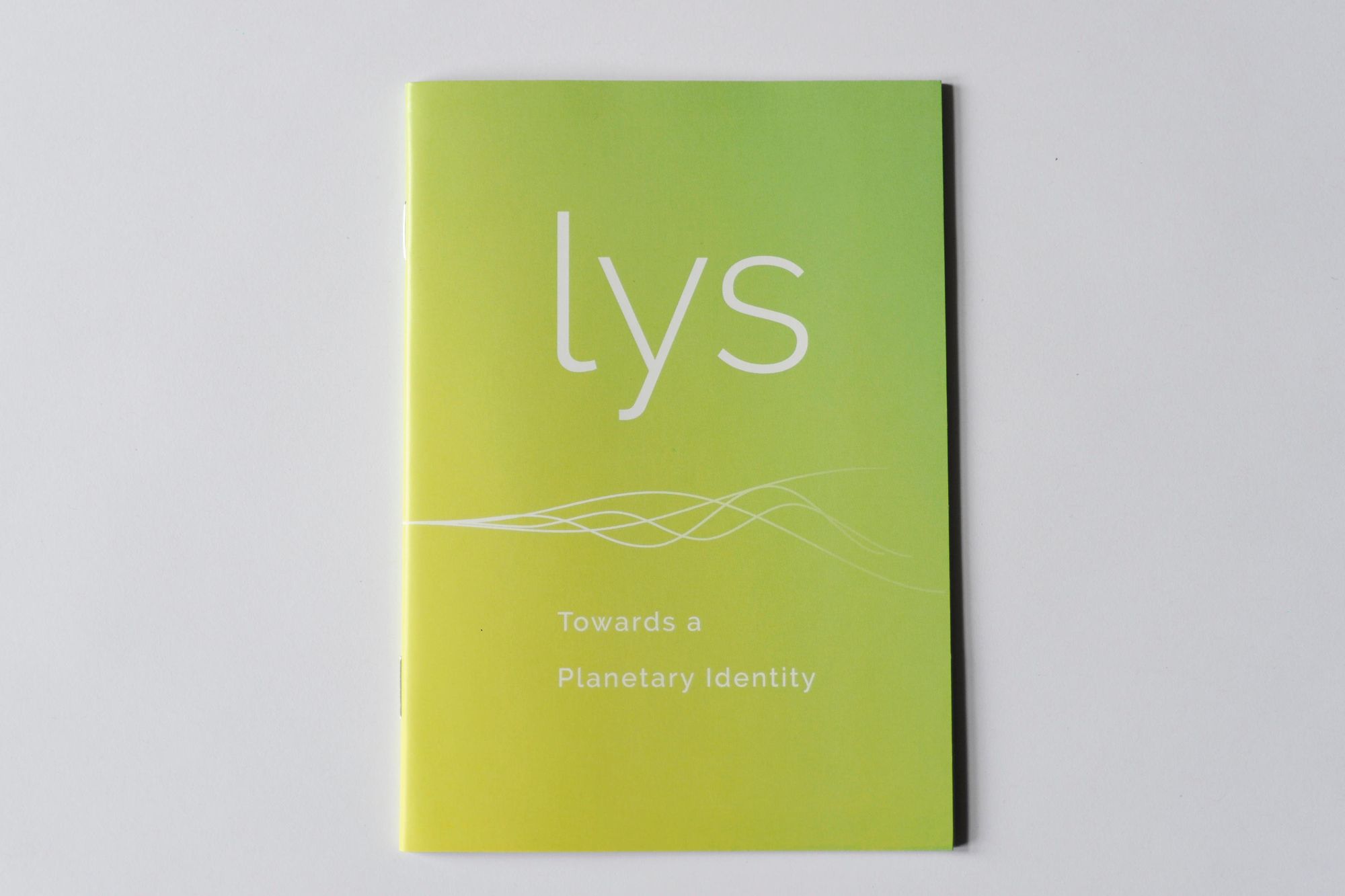 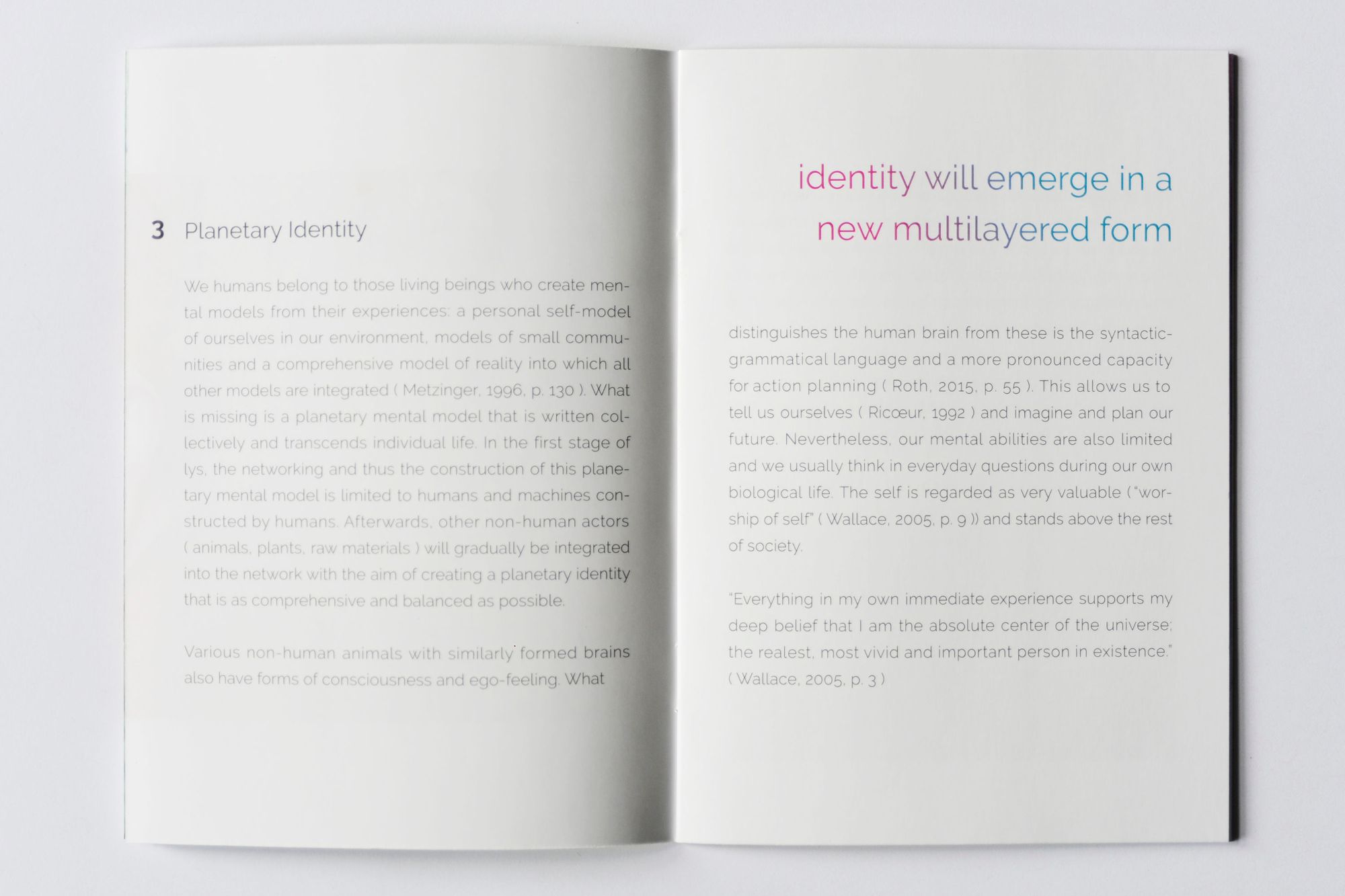 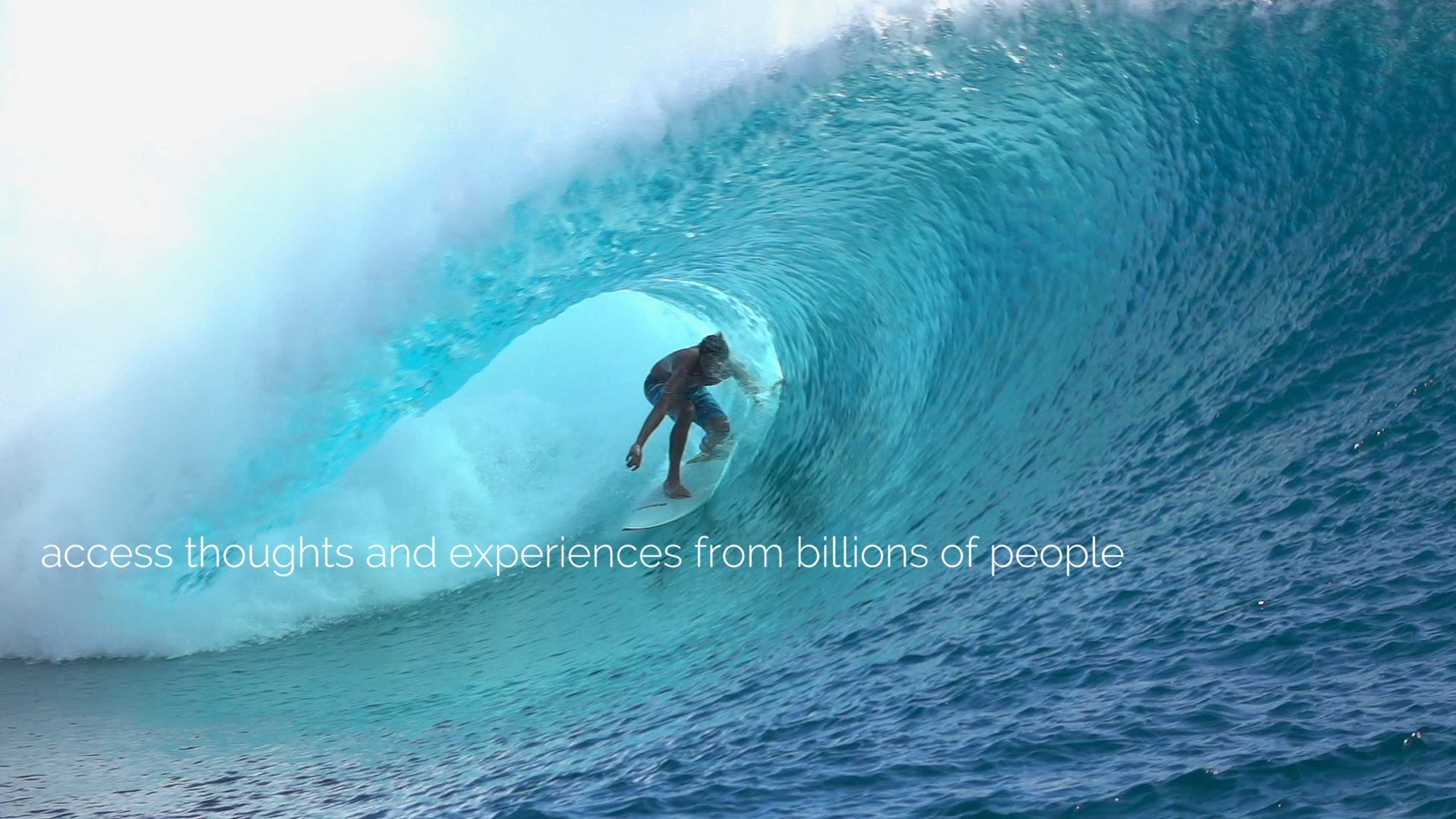 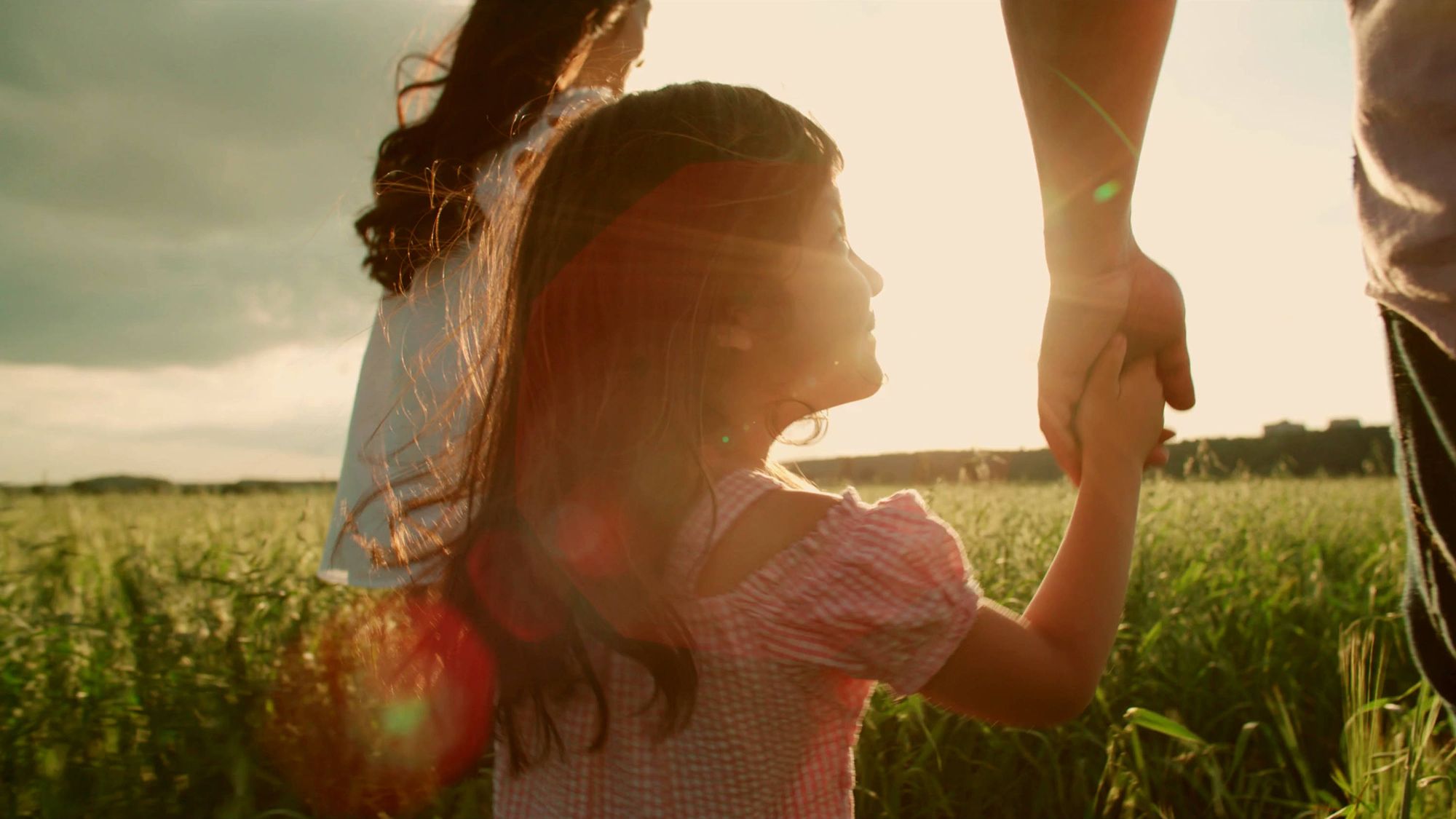 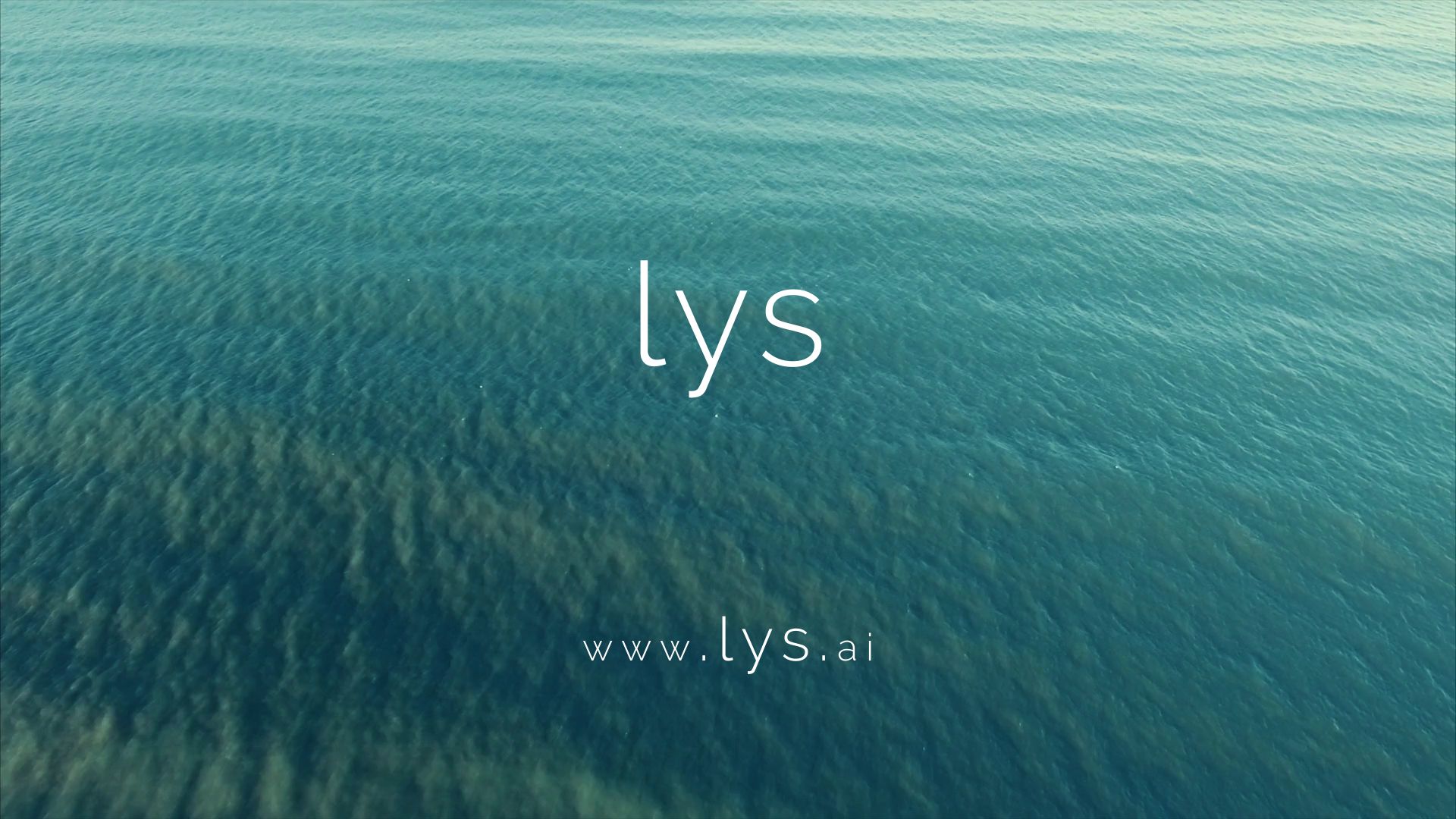 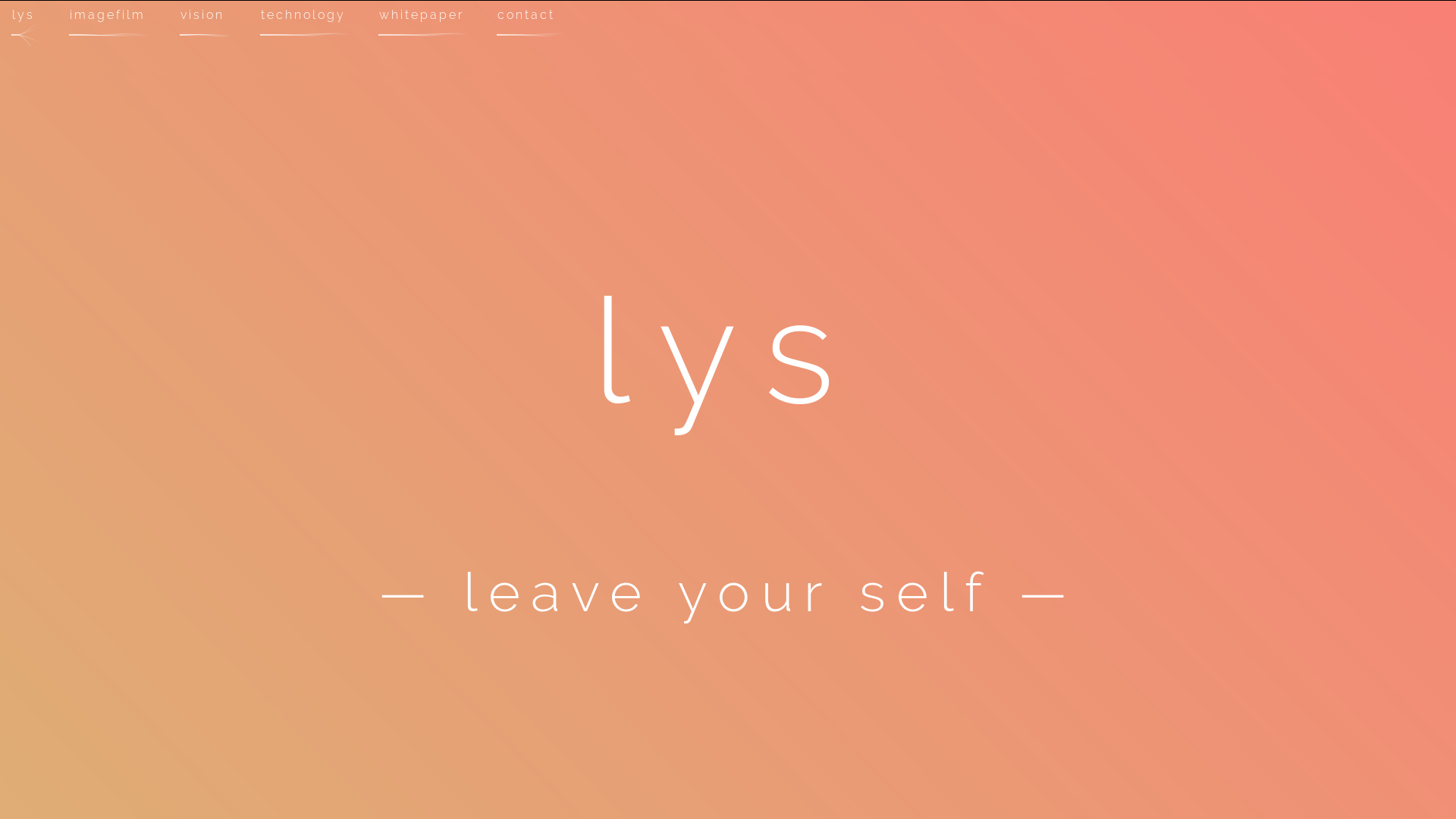