Is it still a goal in contemporary culture to search for words, contexts or images that must necessarily be said or represented? Is it worth fighting for the truth or does it put us to sleep in a time of fake news and alternative facts because we prefer to hear stories?
"We have to find true sentences that correspond to our own consciousness and this changed world." (Ingeborg Bachmann. Translated by the authors.)
In her story »Ein Wildermuth«, telling and seeking the truth becomes a daily retreat for the protagonist. As he increasingly encounters the indifference of his fellow human beings towards the truth, his belief decays.
Characteristic features of the truth from »Ein Wildermuth« can be searched for on six channels of True Radio. 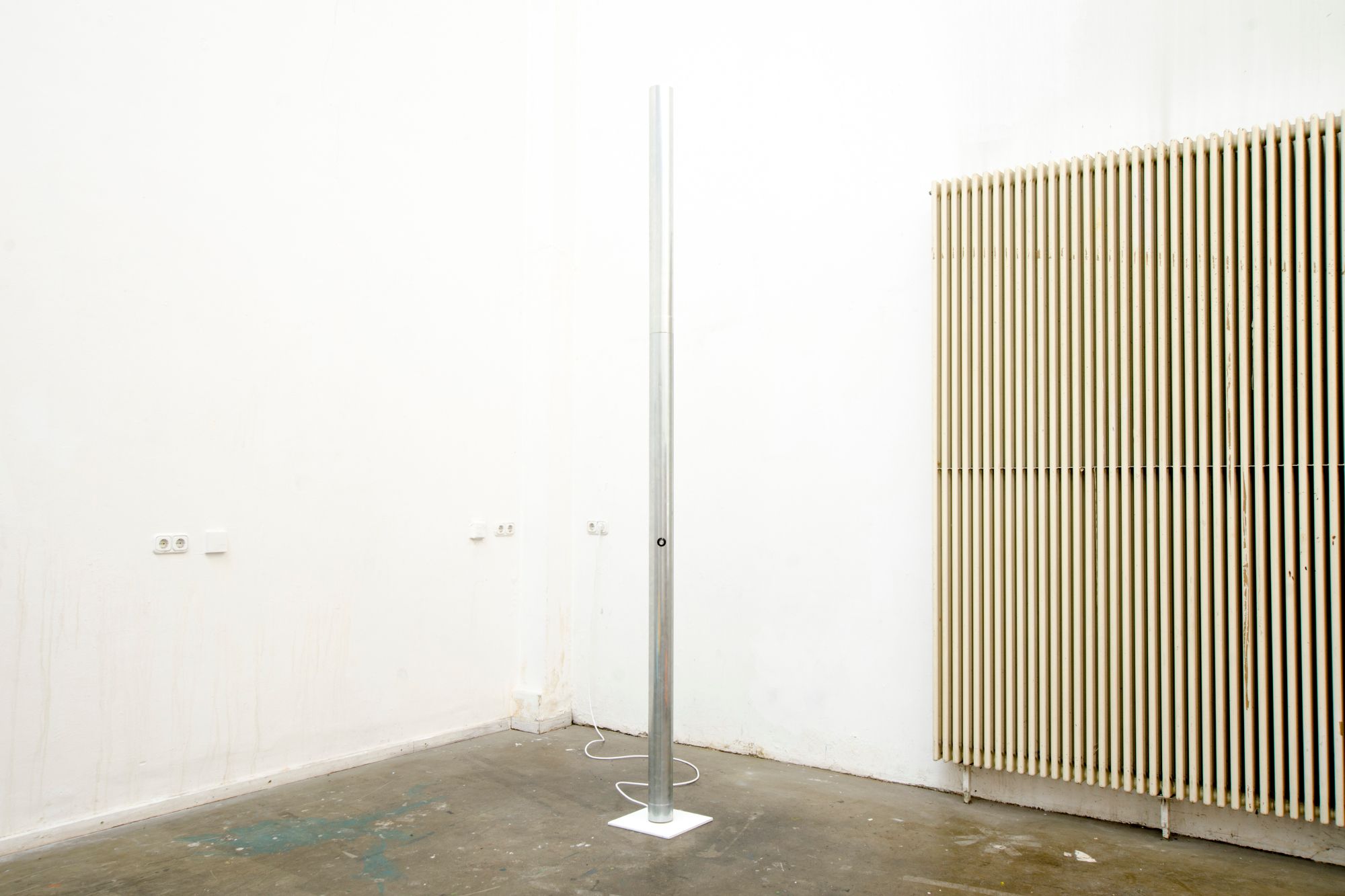 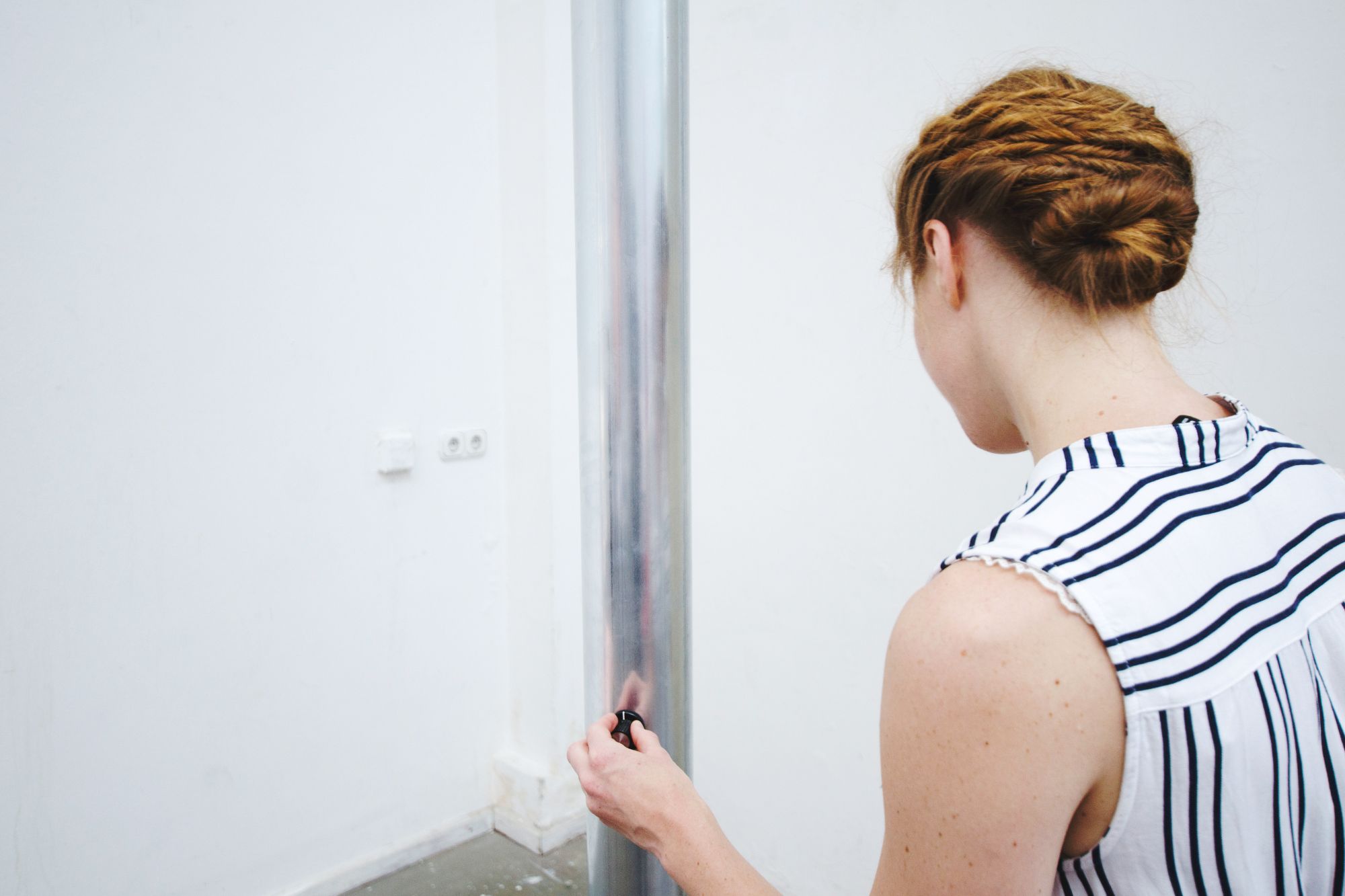 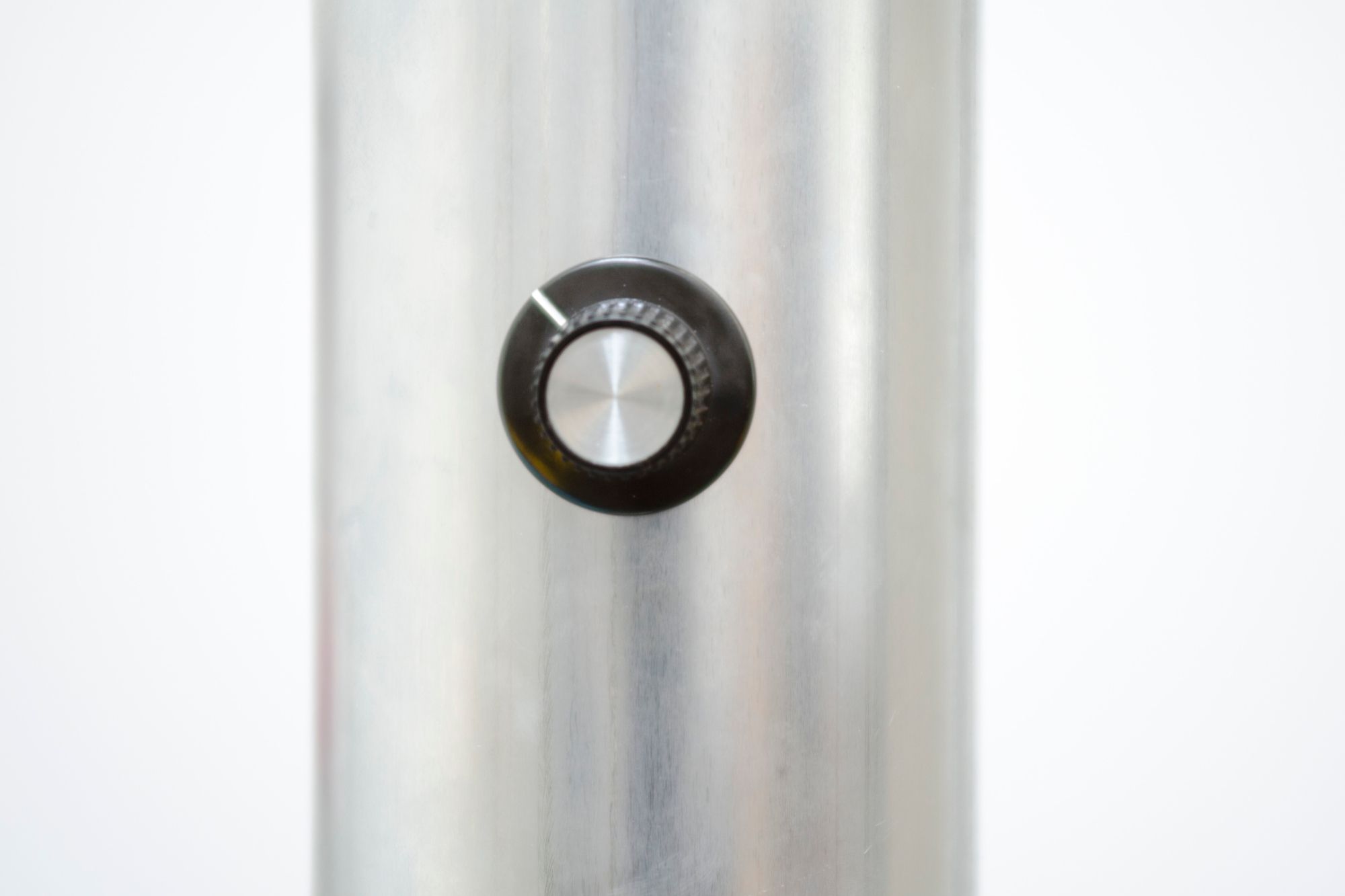